The aim of the Preparation for Tertiary Success or PTS libguide is to provide support to you throughout your personal learning journey. 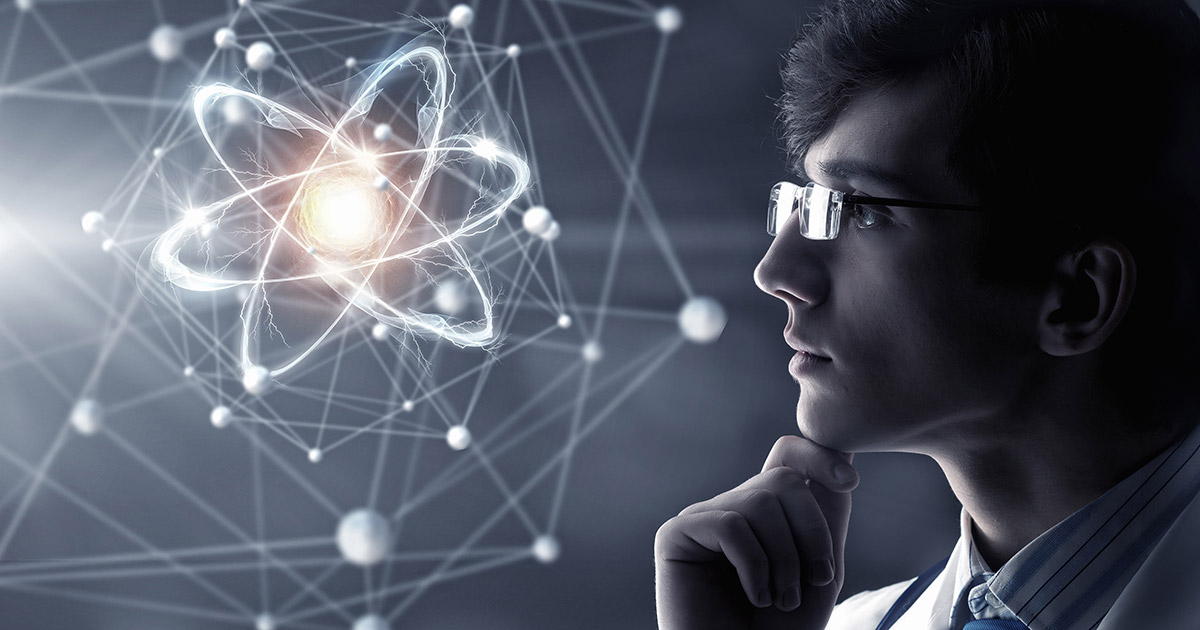 PTS009 engages students in science-focused inquiries and provides them with the opportunity to develop critical thinking supported by clear evidence-based investigation and research.